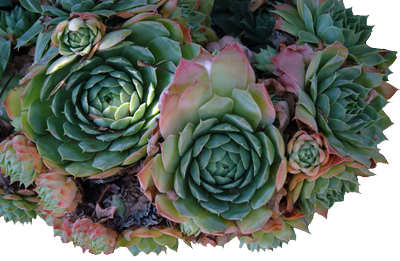 I never understood why the province of Soria, in general, and the South in particular had to be inmersed into such oblivion. I'm not exaggerating when I say that this land is Europe's most depopulated area.

Anyway, I needed to express my non-conformism with it, my amazement for the general disinterest towards such a beautiful nature and an ancient heritage. Along with what I feel, those things led me to think up Dama del Sur, a novel that aimed to describe and disclose the region, its people and their traditions, hidden in an argument "pseudo-historical" and enriched with a thousand curious stories I've been collecting during my travels around the Iberian Peninsula.

It took me a long time to write the novel because it was parked for years. But  my editor encouraged me to finish it. It shows in the novel, I know, but I think that aspect enriches the content, making very different initial and final chapters.

That land of Southern Soria hurts, dear friend, as many others, I know. It hurts its loneliness, its people, who care every day of their villages. And although there is little that I can do, I hope the novel and this website will help and be a testimony of my gratitude and affection.

I leave a few pages to give you an idea of why Dama del Sur. Then, if you like, you can buy the book, as printed book or digital, but only in spanish language for the time being.